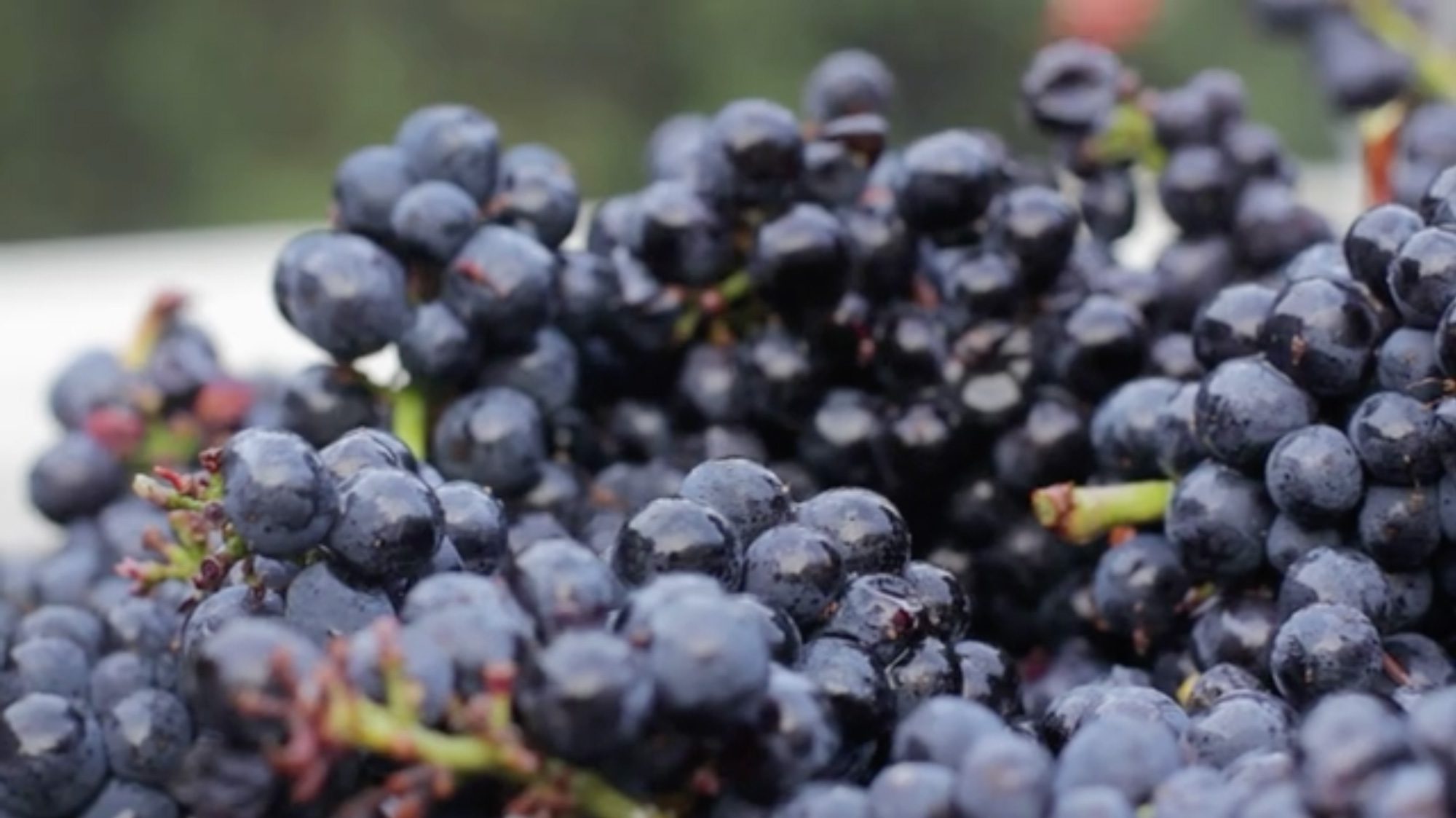 “The big news here this year is Eric Sussman’s purchase in late 2012 of the old Von Weidlich winery, near Occidental, and its surrounding vineyard of head-pruned, old vine and dry-farmed zinfandel, from which he has purchased fruit since founding Radio-Coteau in 2002. Eric doesn’t envision the mothballed winery as of sufficient size for his winemaking needs but the property revolves around a rambling late-19th century farmhouse that he can now call home as well as a collection of quirky outbuildings. Sussman described the 2011 pinots as “highly aromatic and evocative of their sites” but, as the refrain goes across the North Coast, “there’s so little of it.” He called 2011 “a year without a summer, but that meant we got extremely long hang time for the fruit,” and said that there was very little fruit weight because of the tiny berries, their small size “amplifying complexity and vineyard expression.” Sussman began harvesting his pinot noir on September 12 and had all of that fruit safely in before the early October storms, which caused his picking of syrah in the Timbervine vineyard to be split between October 3, the day most of the vines were picked as well as the day before the first heavy rain, and early November for the remaining fruit.” 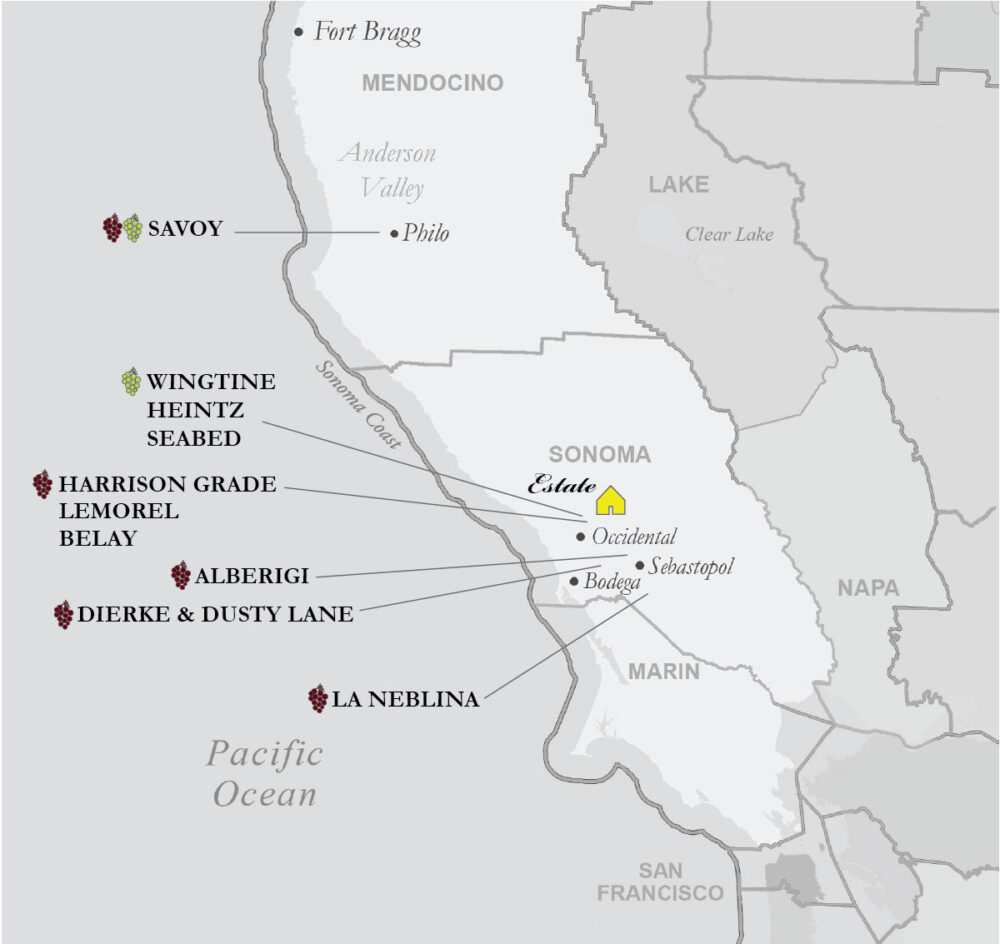